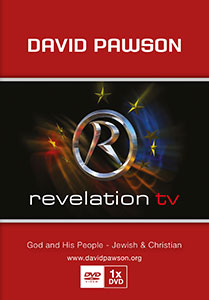 God and His People - Jewish & Christian

This talk gives us some real insights as David tells us about God’s dealings with His people, the Jews, from Abraham to the present day. He starts with their entry into the Land, their huge contribution to the world and their persecution and suffering. If their survival points to God’s existence, what does their suffering point to? David discusses the explanation and then compares God’s dealing with the Jews, with His dealings with Christians.

So what is the good news of the Gospel?